Cargo vessel ran aground off the West Coast of Scotland 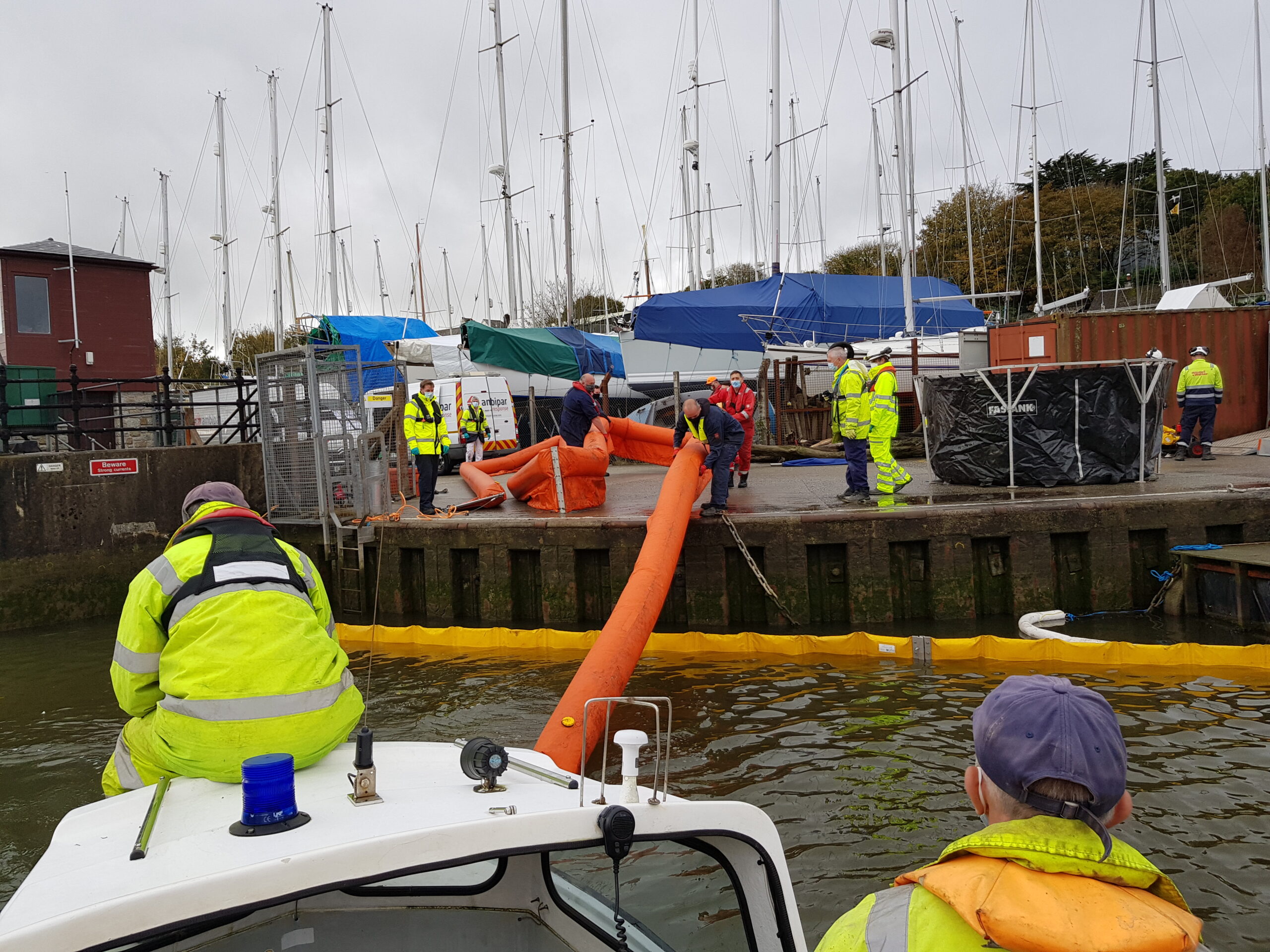 On the 18th February 2007, Lysblink Seaways – a 120mtr cargo vessel – ran aground off the West Coast of Scotland.

The vessel was carrying 50 tonnes of paper products and held significant quantities of bunker fuel.

Although no immediate pollutants were released from the vessel, prudent overreaction was necessary to eliminate potential risks of fuel spillages into the environment.

Ambipar were put on standby to deploy the MCA’s Counter Pollution Equipment Stockpile, to ensure that any spilt oil could be contained at source and prevent any escalation of the incident.

Ambipar were initially tasked with establishing staging areas and completing shoreline surveys to prepare sites likely to be affected as indicated through modelling.

Ambipar engaged with all stakeholders involved in the response at a Tactical level to ensure clear flows of information in regard to assets available for counter-polution activities, sites of socio-economic and envrionmental vulnerability and potential landing zones of any spilt oils. This involved liasing with salvage and insurance companies, and government agencies (such as the MCA and Environment Group).

Ambipar supported the MCA and works of main salvage contractors as they completed diving missions and set about removing the vessel to a point of refuge. This was done with the establishment of temporary exclusion zones and with SITREP reports provided to the MCA to provide suggested booming strategies for worst case eventualities.

The vessel was eventually towed 150 nautical miles to a ship repair facility in Greenock on the 4th of March 2015, and Ambipar were stood down.