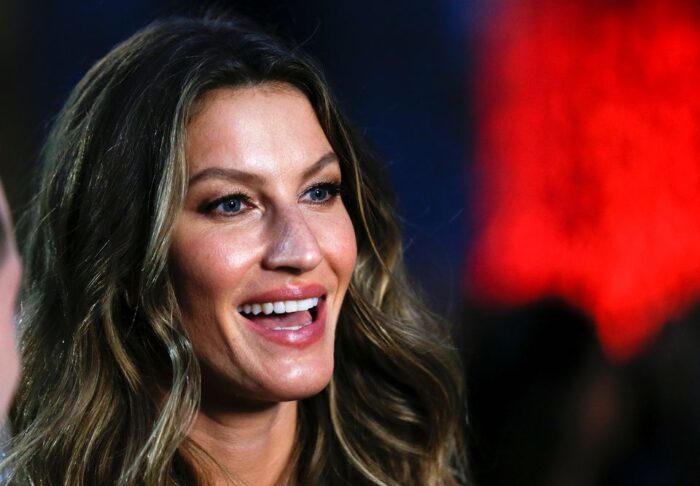 The Brazilian model was also tapped as Ambipar’s brand ambassador and will join the company’ sustainability committee, it said in a statement.

Ambipar did not disclose the value of Bündchen’s stake in the company.

The company said naming the model as a brand ambassador was a move it had been considering since September of last year, two months after listing shares on the Brazilian stock market.

“From that moment, a idea mobilized the firm: to invite Gisele Bündchen to be brand ambassador,” the statement said. “As a Brazilian model, she is recognized for her long standing environmental activism, exactly like the company.”

Bündchen, who has been a critic of environmental policies of right-wing President Jair Bolsonaro, embraced Ambipar’s mandate.

“I didn’t know Ambipar and I was impressed by the vision of Tércio Borlenghi Junior, founder of the company,” the statement quoted her as saying. “For 25 years [Ambipar] has been reusing and valuing waste that would turn into garbage and end up in landfills, rivers and oceans, giving them a new use,” she said.