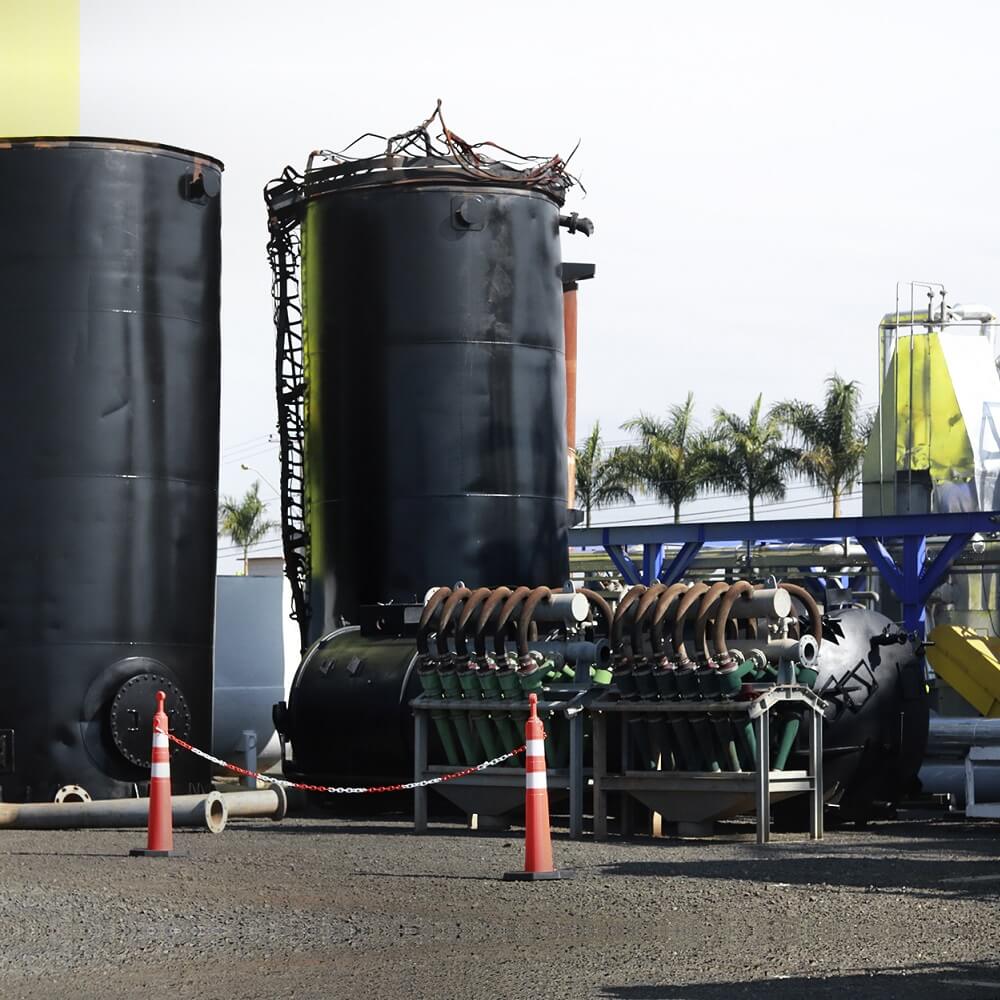 Ambipar were mobilised to a potential incident at one our client’s distribution centres, where there was a suspected mercury contamination incident.

A discrete piece of cargo, a 120-year-old grandfather clock, was stored on its side within the client’s facility. When it arrived at its final destination in Los Angeles, it was discovered that nearly a litre of liquid mercury contained in the clock’s pendulum had spilled.

The client was informed and notified of the spill, raising concern that it may have left contamination within the client’s facility at Heathrow.

As such a section of the warehouse floor, were temporarily put out of operation by the client.

Ambipar provide a guaranteed response within 4 hours of any incident for our client, 24/7 all year round. Our emergency response team arrived on site within this required response time from the initial call-out, and implemented safe systems of work. This included the creation of RAMS and donning of appropriate PPE (including face-fitted respirators).

Our team utilised Mercury Vapour Analysers to take a number of air samples from within the warehouse facility. This included within the area where the clock was stored, as well as sampling other locations in the warehouse to provide a complete reassurance to the client.

From all the samples taken, there were no signs of any mercury contamination in the air within the warehouse.

Within a couple of hours of Ambipar’s emergency response team arriving on site, the client was able to restore safe working environments for its employees and re-open areas of the warehouse that were temporarily shut down, minimising further disruption to operations.