Shoreline clean-ups in the Pembrokeshire region 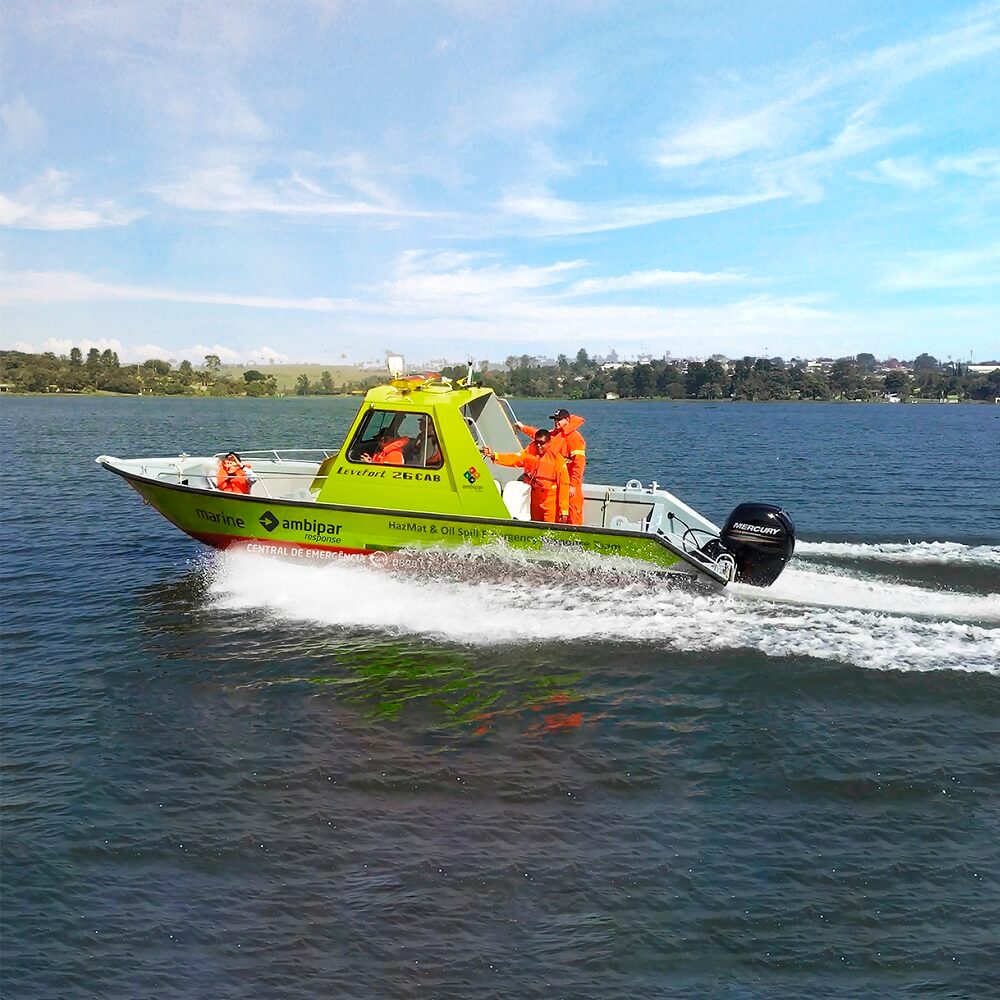 On the 8th December 2019, the vessel MV ELBCARRIER cargo ship lost 12 containers overboard in rough weather, with 8 of those containers coming ashore in the Milford Haven area, Pembrokeshire, Wales.

At that time, the containers were breaking up offshore, and only the debris was coming ashore.

On the 12th December, Ambipar were mobilised by the insurance company to assist with shoreline clean-ups in the Pembrokeshire region. It was reported that debris included “apples (mostly loose) & rice cakes and approximately 500 white buckets containing what appeared to be the remains of some pallets with plastic wrapping”.

Ambipar mobilised a team of five responders, with a Quad Bike and Cage Tipper, to complete shoreline surveys and clean-up operations.

Ambipar liaised closely with the Local Authority, local private landowners, the insurer and the ship owner to co-ordinate the response and ensure that all joint objectives were achieved.

Ambipar continued to deploy a team of responders over the following two weeks to assist in clean-up operations. This included co-ordinating response operations with over twenty staff from the National Trust and local volunteers.

Ambipar worked with the Local Authority to identify the most suitable waste disposal route and location. As a licensed waste carrier, Ambipar played a significant role in removing identified wastes from accessible beach locations.

Ambipar’s trained Beachmaster’s played a continuous role throughout the course of the incident in assisting an effective clean-up operation.