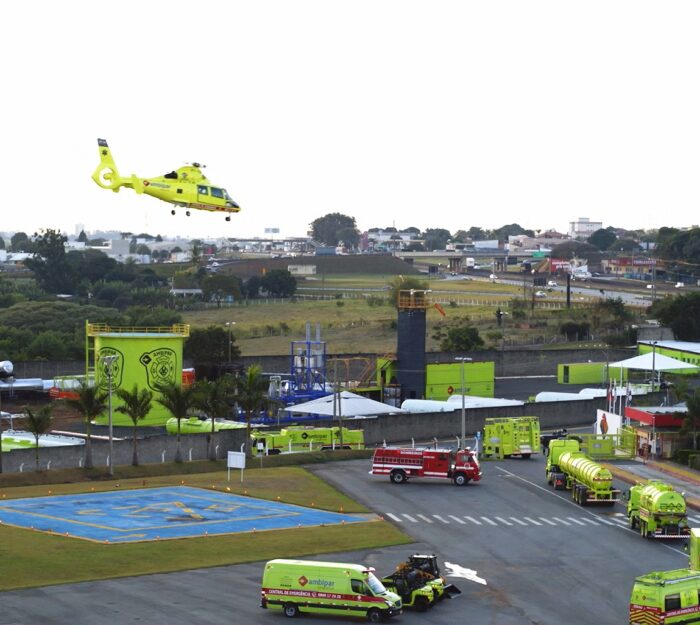 Ambipar Group – a Brazilian multinational operating in environmental management, through its indirect wholly-owned subsidiary Ambipar Holding Canada Inc. (“Ambipar Holding Canada”), acquired 100% of Ridgeline (Canada), a company specializing in emergencies and environmental services. Ridgeline is Ambipar Group’s 6th acquisition in Canada and the 13th in North America, after the group’s IPO in July 2020, which now has 48 bases strategically located in the region.

Ridgeline, at this moment, becomes Ambipar Response, which now has the strategic management and structure of Ambipar Group to boost its growth in North America.

“This acquisition geographically expands our presence in North America, increasing the portfolio of environmental services offered in the region, in addition to operational and administrative synergies and cross selling opportunities, in line with the company’s strategic growth plan, with the potential to maximize margins and return” – explains Thiago Silva, CFO of Ambipar.

The company clarifies that this acquisition will not be submitted to the approval of its shareholders, nor will it give rise to the right to withdraw, given that it was carried out through its privately held subsidiary and the price paid for the acquisition does not exceed one and a half times the highest of the three values ​​provided for in article 256, II of Law 6,404/76.