In a year of publicly-held, the company made 17 acquisitions and delivered more than expected by the market 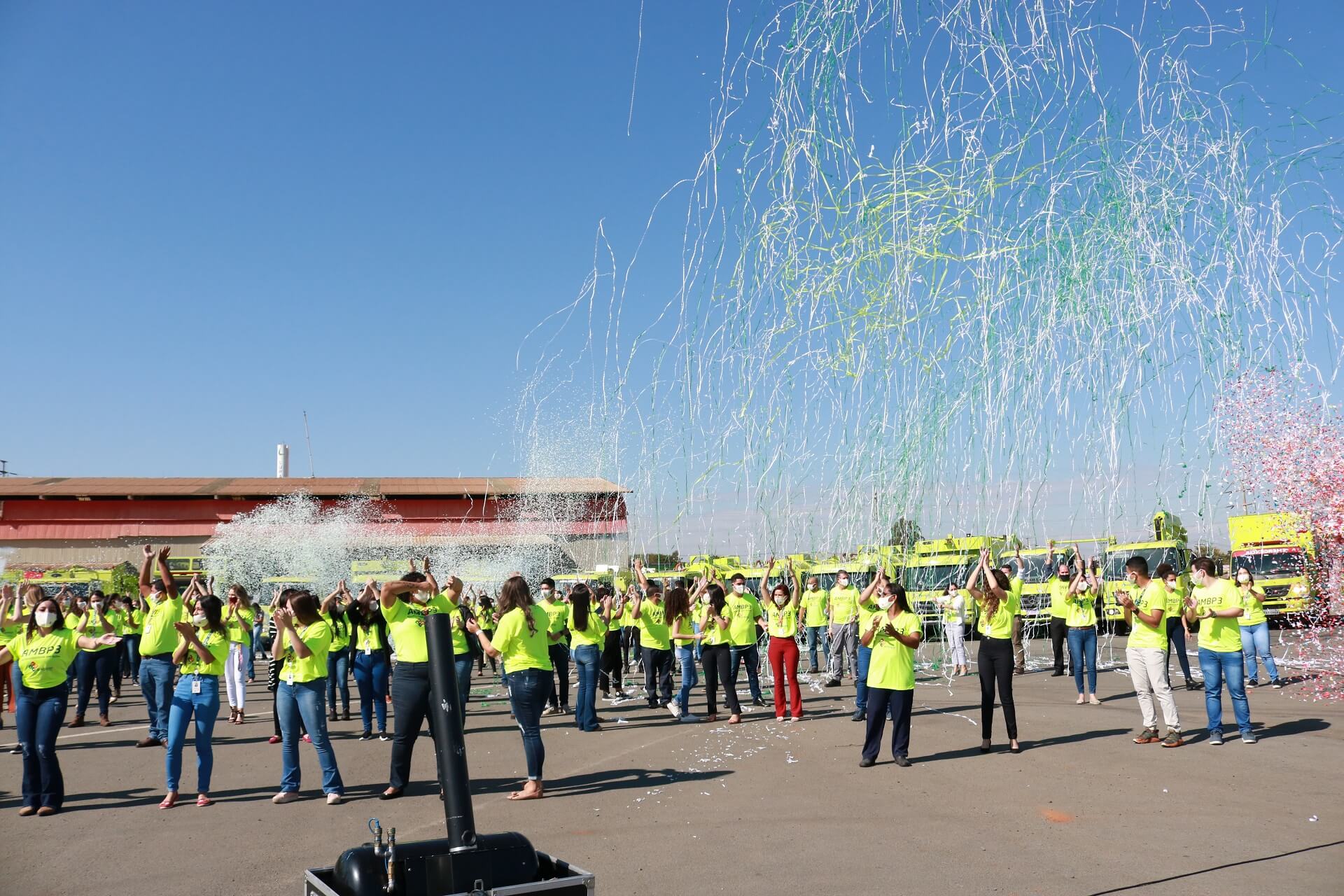 Ambipar, the leader in environmental management, completes one year of going public. The company was the first company in the sector to enter B3 and registered one of the most demanded initial public offerings (IPO) in the history of Brazil, with demand over twelve times by investors. The amount raised was R$1.1 billion. One year after the IPO, the company appreciated more than 50%, as a result of the delivery being greater than expected by shareholders.

Upon going public, Ambipar already had as a strategy the global expansion plan based on organic growth and acquisitions. Over the course of a year, 17 transactions were carried out with the aim of increasing the portfolio of services or expanding/reinforcing the geographic presence. The M&As were carried out in Brazil, Latin America, North America, and Europe, which made Ambipar double in size. So far, R$1.4 billion has been committed in company acquisitions with total synergy to the business.

In the last two weeks of June alone, five strategic M&As were made totally focused on the Environment segment. There were four acquisitions in Brazil, of Boomera, Centro Oeste Resíduos, Metal Ar Engenharia, and Ecológica Nordeste, with the objective of strengthening the capillarity in Brazil. The purchase of 100% of Disal Ambiental took Ambipar’s environmental management services abroad, reaching Chile, Peru, and Paraguay.

In the Response segment, there were four acquisitions in the first two weeks of July. One of them was the remaining 50% of Suatrans Chile and the strengthening of the geographic presence in Colombia from SABITech. In North America, Ambipar reached 10 states in the United States with the purchase of EMS Environmental and Swat Consulting. Since the IPO, there have been nine acquisitions, allowing for expansion in North America, South America, and Europe.

According to Ambipar’s Investor Relations Director, Fábio Castro, the company’s performance in a year of the IPO is totally positive, reflecting the deliveries for the achievements and business strategies that leveraged the company’s actions throughout this period. “In a year of the IPO, we fulfilled the defined strategies, conquering capillarity in North America, South America, and Europe, we reached 17 countries and registered positive and growing financial results. We had been talking for some time that the company had growth potential and the shares would be valued. Today we see the result of the work during this first year with publicly traded”.

According to Fábio Castro, the trend for the future is to continue with the strategic plan for organic and inorganic growth, mainly in the Response segment, but also to acquire companies with synergistic environmental management services to Ambipar’s. In addition, organic growth will continue to be one of the company’s main focuses, in order to be a global reference not only in emergency response but also in environmental management.

“We intend to make other strategic acquisitions to further expand the Company. The trend is for Ambipar to continue growing, but now at a faster rate, maximizing margins and returns,” explains IR.

Headquartered in Nova Odessa, SP, Ambipar is a Brazilian multinational, present in 17 countries in South America, Europe, Africa, North America, and Antarctica. Formed by Ambipar Environment and Ambipar Response, two reference segments in the environmental management market, it has in its DNA the commitment to sustainable issues, working the ESG Pillars within its business, and supporting its clients.

Ambipar went public in July 2020. It was the first environmental management company to be listed on B3, the Brazilian stock exchange. It started its global expansion plan even before the IPO and, since then, it has pursued organic growth and through M&A. After going public, 17 companies were acquired in the Environment and Response segments. It also acquired two businesses in the software area, reinforcing its performance in environmental management, ensuring effective compliance, relying on technology and artificial intelligence.

With several registered patents for sustainable products, it promotes the circular economy and helps companies with the correct disposal of their waste through the Research, Development, and Innovation (RD&I) sector. Among the main innovations, ECOSOLO stands out, a soil conditioner produced from organic waste and ECOBASE, a base for roads and cementitious artifacts for civil construction using mineral residues from the paper and cellulose industry, as well as COLLAGEN soap developed on the basis of collagen in the pharmaceutical sector.

It has several certifications, including ISO (9001, 14001, 45001, 22320), Health, Safety, Environment and Quality Assessment System (HSEQ), and follows the GRI (Global Reporting Initiative) indicators. In addition, it won the Together for Sustainability (TFS) certification, participates in the CEBDS (Brazilian Business Council for Sustainable Development), among others. The organization is a signatory of the Global Compact.